“What will Brexit change for LSPs & companies that do business with them? And what will it mean for the status of the English language in the EU? Let’s talk about it.”

By now, I’m sure you already know about what’s going on with the UK opting out to leave the EU. The most recent update on its progress was British Prime Minister, Theresa May, filing for another extension. That action will push back the final decision on it an additional month.

But this article will not discuss the progress of Brexit, but rather the effect it will have on business and businesses working with or in the Translation Industry. And also the consequences of it passing and how it will change the use of English in the European Union.

Good for Business, but for How Long?

With all of the paperwork, documents, etc. that will need to go back and forth, this could mean a tremendous increase in business for LSPs. But for how long? Well, once Brexit pulls through, it could take years for finalizations, approvals, and completion of documents and agreements. So that means plenty of business for UK based LSPs.

The aftermath of Brexit will take years to disperse. And even if it makes it more difficult and pressing for foreigners to gain citizenship or be allowed to stay in the UK, it won’t stop them from coming. And someone has to translate their documents, right?

The Fate of English in the EU 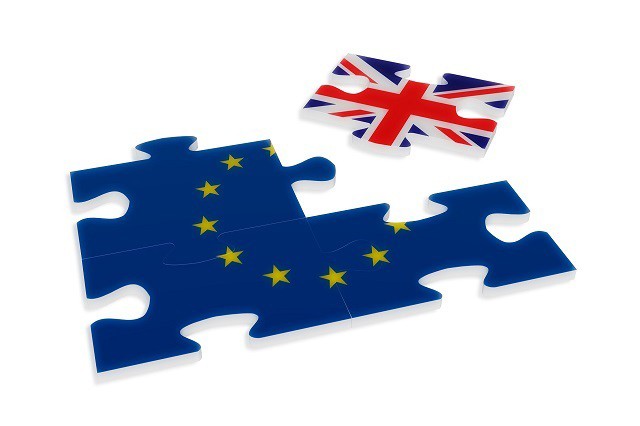 With the UK leaving the EU, English will no longer be the most prevalent language in the union. Which makes sense. No country in the EU has English as their primary language, and with the UK out of the picture in regards to having a presence in the union, why would it remain the dominant language? I say this to ask, how will this affect the use of English in Europe? Will the fall through of Brexit eventually weaken English’s stance in Europe entirely?

You may also like:  The Joy and Benefits of Learning a Second Language

It’s an interesting subject, especially in view of how prominent English is in the world. One can speculate that this could be the beginning of another language taking the place of English as the international language. But in regards to its status in the EU, currently, French is an option to be the language to take its place once it’s gone.

A Decrease in Business for UK Translation Companies?

In the business of Translation, native resources are an essential part of good quality service. Having said that, what will happen to natives of other languages are no longer available to UK Translation companies, due to permissions, paperwork requirements and other similar to that? Will customers and clients look elsewhere for the same services? And if so, where? And to who?

Either way, there’s no doubt that this falling out will definitely cause a shift in business for LSPs. Without native speakers of the languages they provide services for, will they eventually need to cut down or adjust the services they offer?

They’ll definitely be pushed to adjust their game plan and come up with ways to make up for whatever losses they may suffer in the near future due to Brexit.

With all of that said, regardless of what’s speculated or believed will happen, the fate of an industry is out of the hands of people. Industries change so businesses must adjust or they will be left behind.

Our belief is, a company that is willing to fight to stay above water will make whatever adjustments necessary to keep themselves in the game. We can be sure to expect the competition amongst UK based Translation companies to be at an all-time high. It is also possible to shift into a whole separate ballpark within the Translation industry. But how much change will truly occur? Only time will tell. However, we can be certain the language industry will be a different game once Brexit is finalized. UK based LSPs are forced to begin this new journey on this involuntary path of obtrusive change.

You may also like:  What a nightmare! Translation and Localization of marketing materials in different languages

How Brexit will affect the Translation industry for UK based Language Service Providers and their relationship with companies they do business with.