“Humans are creatures driven by the idea of development. In this sense, different people have developed differently, which is very logical since progress is affected by desire and ambition as much as by surroundings.”

We all know quite well how enormous the gaps between cultures can be but since we’re all people shouldn’t there be similarities, too? People that have traveled a lot can assure you how identical some mindsets can be and how similar traditions around the world seem. But where exactly does the East meet the West? 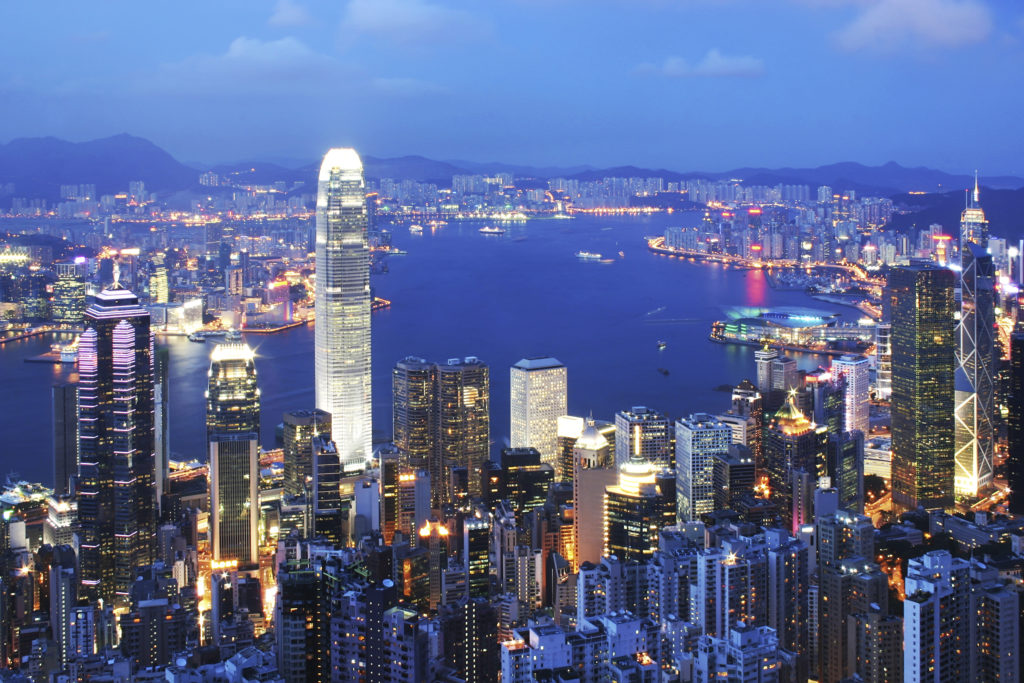 It is known that architecture in the past has been strongly affected by culture and religion. However, during the last few centuries, we can observe a trend in a lot of countries, no matter whether Eastern or Western, where architectural ideas have been borrowed from each other. Such examples are some skyscrapers around the world.

The world’s first skyscraper was built in Chicago in 1885. Since then, the United States has been home to some of the world’s tallest skyscrapers. Eleven American buildings have held the title of the tallest building in the world. Before the construction boom of skyscrapers in Asia since 1997, most of the tallest was built in the USA. Nowadays nearly three-quarters of the 50 tallest skyscrapers in the world are located in Asia. China has built fifteen of the highest buildings in the world in the last twenty years. For decades in Europe, only a few major cities, such as Frankfurt, London, Paris, Istanbul, Warsaw, and Moscow, contained skyscrapers. As of 2017, several European cities already have more than 10 skyscrapers above 100 meters.

You may also like:  Kokeshi Dolls - the story behind these small beauties

Although most of those buildings look alike, I believe it is something else in their image that connects the East and the West. It is the fact that people always strive for more – more height, more new technology, more acknowledgment. What this drive for improvement is called is appetite. 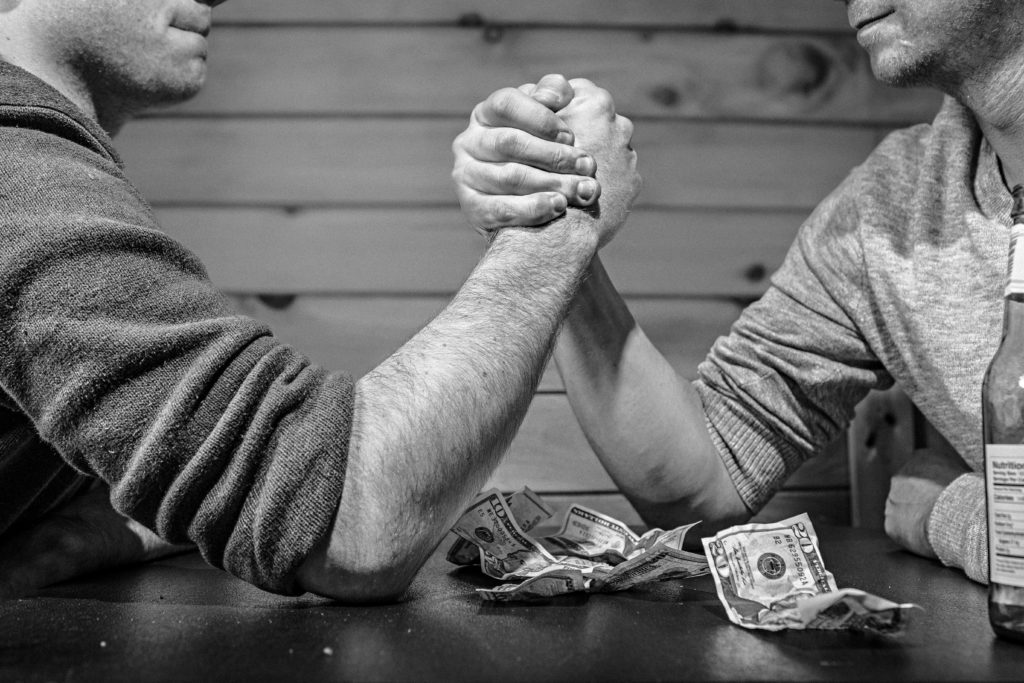 Most countries around the world usually have traditions which enable males to display their strength and masculinity. Those games created in the past have given men the opportunity to testify their qualities, driven by another trait set in the human mind – to validate superiority.

Pehlivans
A game of this kind is oil wrestling in Turkey. Grease wrestling is a Turkish national sport. It is so called because the wrestlers douse themselves with olive oil. The wrestlers, known as pehlivan (meaning “hero” or “champion”), wear a type of hand-stitched leather trousers called a kisbet, which is traditionally made of water buffalo hide, and most recently has been made of calfskin. Oil wrestling festivals also take place in northern Greece in the Eastern Macedonia and West Thrace.  In recent years, this style of wrestling has also become popular in other countries, particularly the Netherlands and Japan.

Naadam
Naadam is a traditional festival in Mongolia. The festival is also locally termed “the three games of men”. The games are Mongolian wrestling, horse racing, and archery, and are held throughout the country during midsummer. Mongolian traditional wrestling is an untimed competition in which wrestlers lose if they touch the ground with any part of their body other than their feet or hands. When picking pairs, the wrestler with the greatest fame has the privilege to choose his opponent. A total of 512 or 1024 wrestlers meet in a single-elimination tournament that lasts nine or ten rounds.

Highland games
Heavy contests, including the hammer throw and weight for height, see competitors putting their muscles to the test, while field events such as the hill race and cycling competition test speed and stamina. Certain aspects of the games are so well known as to have become emblematic of Scotland, such as the bagpipes, the kilt, and the heavy events, especially the caber toss. In their original form many centuries ago, Highland games revolved around athletic and sports competitions, now they are organized to honor Scottish traditions. 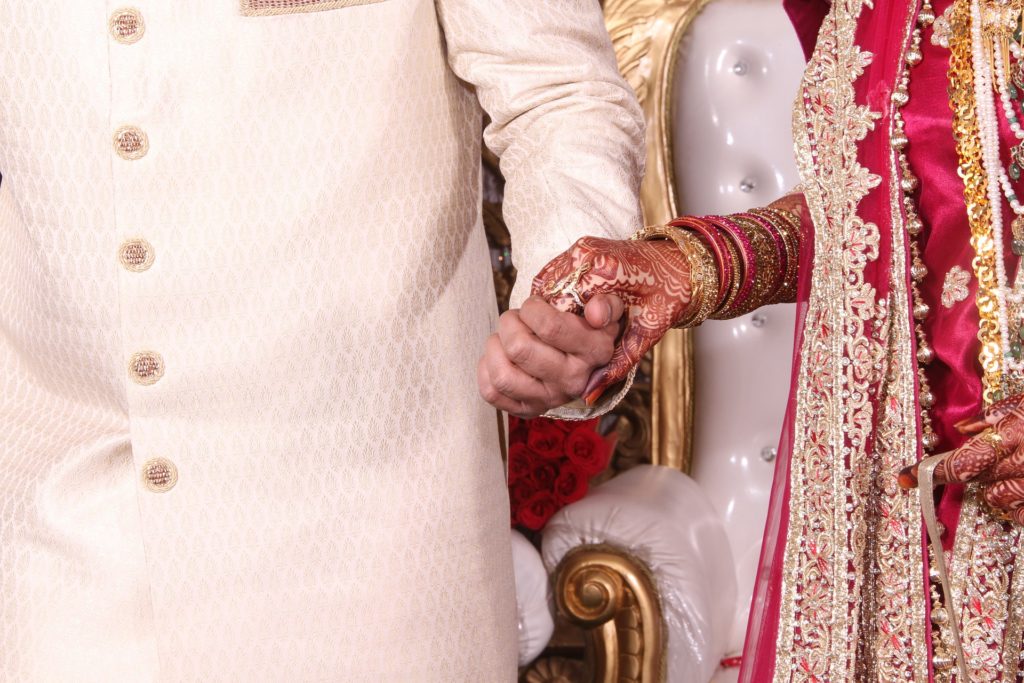 Marriage is a bond that connects two people. It is a sacred institution worldwide. Although weddings look differently in different regions of the world there are some similarities, such as those of the wedding garments of the spouses.

Although in recent days in western cultures, brides traditionally wear a white dress on their wedding day, white has not been a typical color used in wedding garments in the past. If we look in the past however we’ll find a wide variety of wedding attire according to different countries and cultures. Some brides adorn themselves in colorful garments, others paint their hands and faces in accordance with local traditions, and some hide their faces completely behind layers of jewelry or veils.

In Indian culture, pink or red wedding dresses are often the garment of choice for brides. Married women in the north of the country can often be identified by a red dot in the middle of their forehead.

In a traditional Mongolian wedding ceremony, the bride and the groom each wear what’s known as a Deel. A Deel is a form of patterned clothing that’s been worn for centuries by Mongols and other nomadic tribes in Central Asia. The bride and groom are usually dressed in bright colors such as red and orange.

You may also like:  Two major facts about Vietnamese Language

In China, the color red is considered to symbolize good luck. The color is also believed to keep away evil spirits. It’s, therefore, no surprise that traditional Chinese wedding outfits almost always feature the color red.

Those are just some of the many similarities we can find in Eastern and Western traditions and culture. It is important to know that people, although different, are people. We can be united by the simplest human traits such as ambition, family values, and kindness.

Desi Tzoneva
Est. reading time: 5 min 45 sec
We use cookies on our website to give you the most relevant experience by remembering your preferences and repeat visits. By clicking “Accept”, you consent to the use of ALL the cookies.
Privacy PolicyCookie settingsACCEPT
Manage consent