The beauty of being able to speak multiple languages can be very beneficial to those who have that ability. It can benefit them in many ways and open up countless doors of opportunities for them throughout their life. This article will discuss a few of those and also explore some of the joys and wonders of acquiring this skill. First, we’ll start by taking a look at what it does to the brain.

What it Does to Your Brain 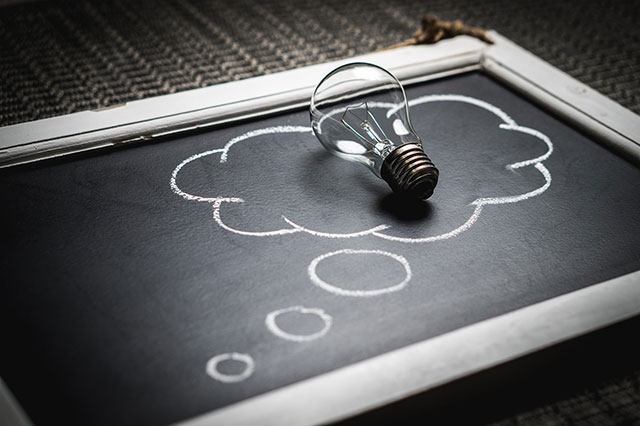 It has been scientifically proven that those who speak multiple languages possess more cognitive abilities than those who speak only one. Like for example, when a person learns a second language, they’re not just gaining the ability to communicate in a new way, but they’re also making their brain healthier and even slowing down its aging process. And in addition to that, just like someone who exercises is in better shape than someone who doesn’t – your mind will be in better shape and age a lot slower than someone who only speaks one language. Other health benefits include:

• Better multitasking capabilities – being able to switch between tasks a lot easier
• A slower cognitive decline and a lower risk of getting Alzheimer’s and Dementia
• It will be easier for you to learn other languages faster
• You will have a faster mental response speed
Those are just a few of the mental and cognitive benefits. Now let’s talk a little about how it benefits you in your personal life.

You may also like:  Challenges in Malay to English translation

How it Benefits Your Personal Life

So, if you’ve ever been on vacation or have visited another country whose native language is different from yours, you are aware of the difficulties you can experience during your time in that country. For example: Problems with reservations, difficulties reading instructions, trouble finding places, etc. But if you are lucky enough to have someone with you who speaks that country’s language, you are witnessing first-hand the benefits of knowing an extra language and how it affects your personal experience during travel.
But let’s say that you were alone in that country and you didn’t speak their language. Unfortunately, you would be getting a completely different experience than someone who did. In effect, you’d be missing out on having a true experience of what that country’s culture is like. Things like:

And there are other benefits that could be added here, like maybe meeting a spouse. Who knows – while in that country, you might meet the man or woman of your dreams. But the chances of that happening is much slimmer if neither of you spoke each other’s language.
Overall, learning an extra language opens countless doors of opportunity in your personal life and overall life experience – especially when traveling. Lastly, let’s talk about how it benefits you professionally.

It Opens Up More Doors

Let’s say that you and your friend went to a job interview. And given your childhood history of being raised bilingual because one of your parents spoke a second language, and your friend only being raised monolingual – you already go into that interview with an upper-hand over your friend. Why? Well, no disrespect to your friend, but by you speaking an extra language, it makes you more valuable to that company. By hiring you, it would open up more doors for them in business – enabling them to communicate with and reach a broader network of people.
So, you get hired and you start working for this company. Much to your benefit, knowing a second language would not only open more doors for you at your job and give your company a broader access to more companies and business in general – but another big thing it would do for you concerning your job is increase the chance for you to make more money.
That’s right. You not only have a higher chance of getting hired over someone who only speaks one language, but you have a higher chance of getting paid more. Think about it. If you’re helping your company reach more people and bring in more business, I can almost guarantee that when the time for a performance review comes, you would have a higher chance of getting a raise than let’s say, someone at your job who only speaks one language but pretty much does the same job as you. What do you think?

You may also like:  The Future of Translation and Artificial Intelligence

Has knowing a second language benefitted you much in your life, either personally or professionally?