Translators must master the strong regional differences in Vietnamese between the language used in the South and North of the country.

Vietnamese is one of the most beautiful languages, filled with poetry. If you are fluent in it, when you learn another language, it might even feel bland and practical to you, because of its richness. And this is not because the rest of the languages are simple, not at all! Facts that affect Vietnamese to English and other languages translation: 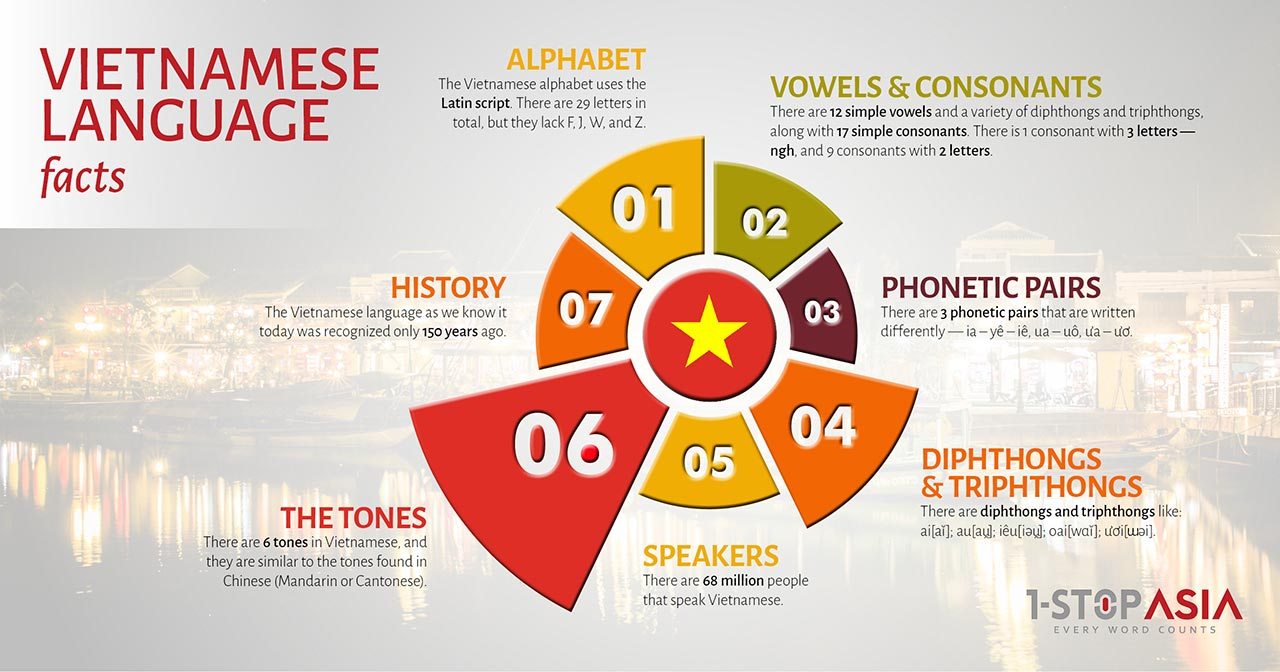 The complexity of Vietnamese translation 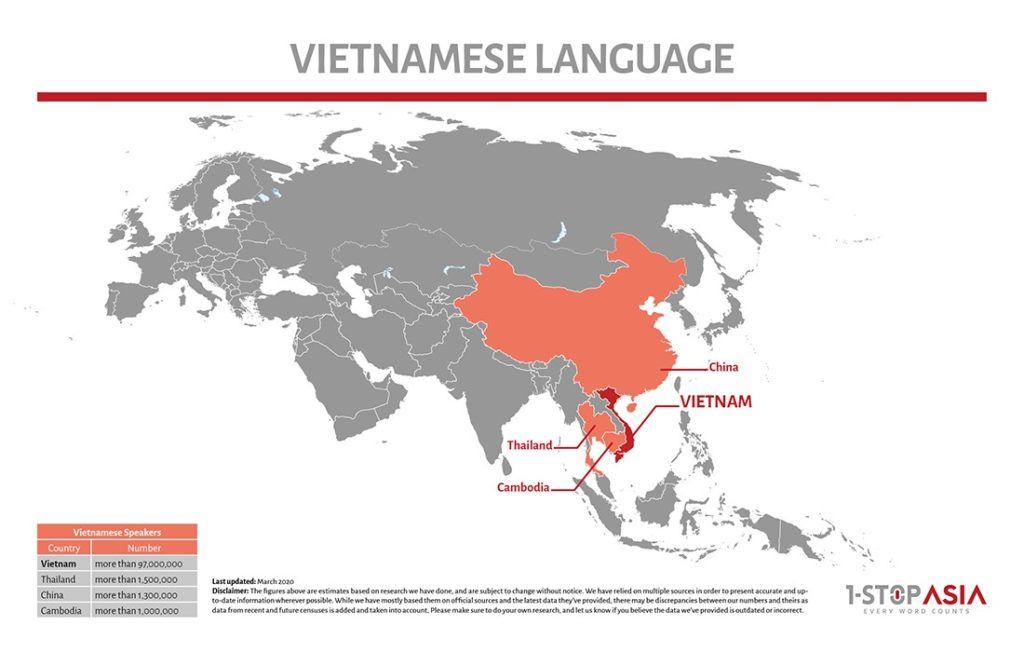 Our Vietnamese linguists grew up with the language and culture. Our team of experienced translators has been mastering their craft and producing high-quality work for years. Their knowledge of the local culture makes the difference in their work, as having it ensures that the content is conveyed accurately and with as much cultural relevance as possible.

For over 2 decades in the industry, we’ve cultivated a team of Project Managers who have an in-depth understanding of the industry. The most important thing is that they, have access to a robust and agile project management system. They’re always there to handle your inquiries, save you time and deliver great quality translations within the allotted time for each assignment.