Japanese is not an easy language to translate into. The is within the language itself and the perfectionism embedded in the background of the Japanese mentality.

Japanese translation can definitely be a struggle for people who approach it for the first time. It’s not as easy as saying that one language is objectively easier to handle than another. This can be a very subjective experience — just like language learning.

Each language has its associated translation issues that need to be considered before any text can be translated. In Japanese translations, one of the first things clients need to understand is that the target audience usually has high stylistic considerations. Moreover, there’s a rigorous protocol one must follow when addressing such an audience. Facts that affect Japanese to English and to other languages translations: 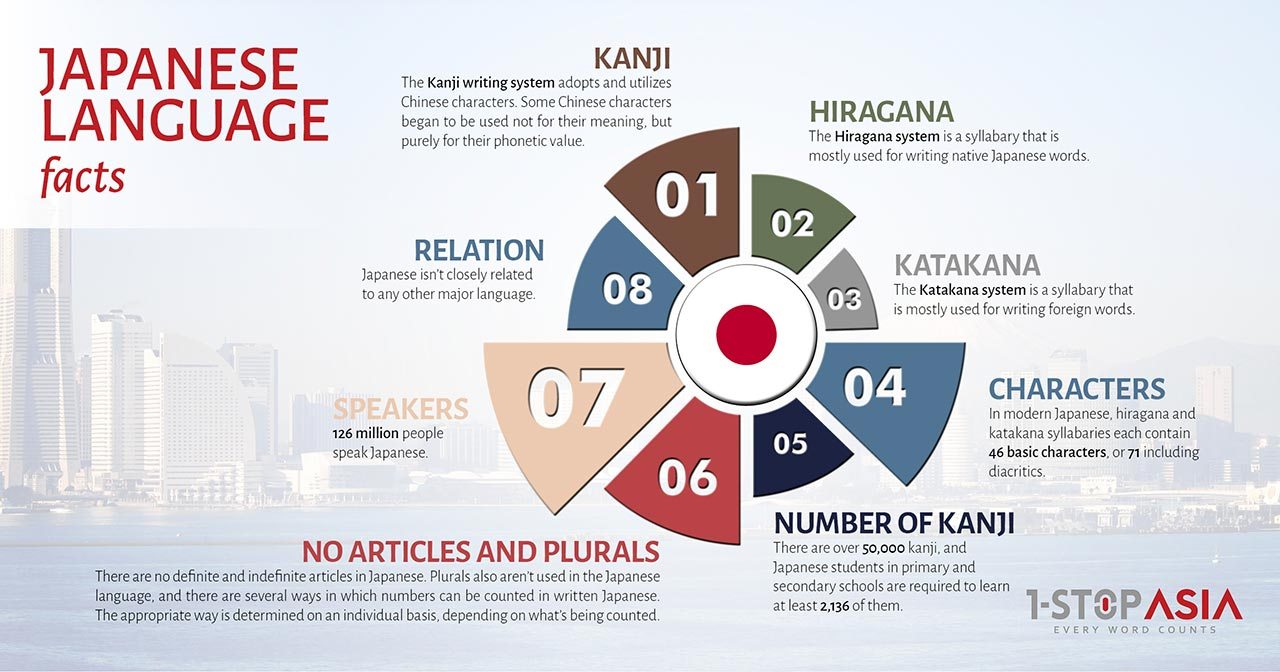 The complexity of Japanese translation 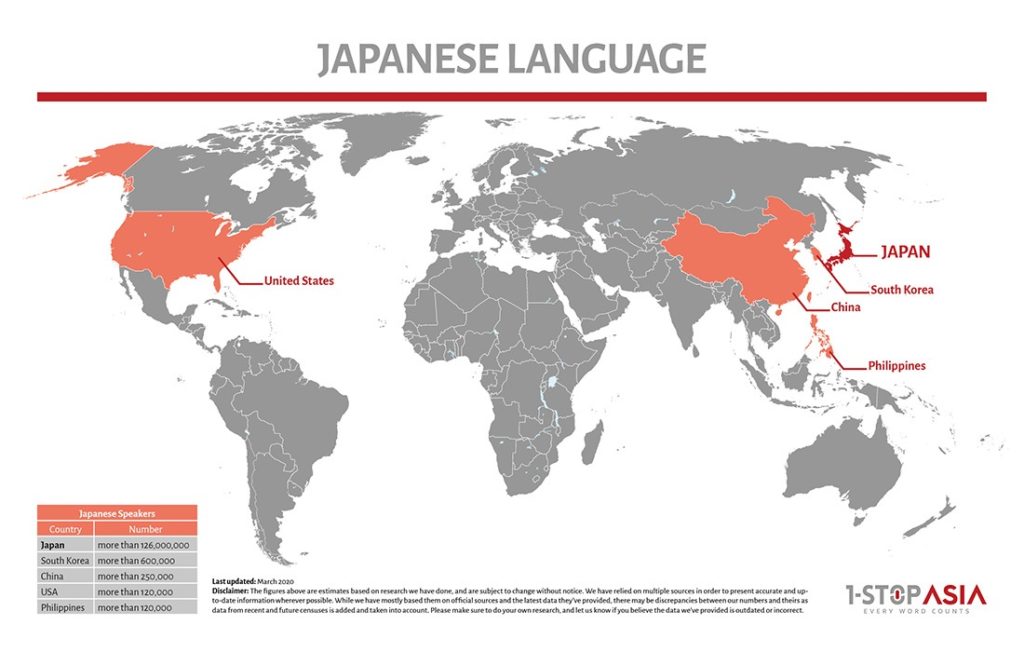 Japanese presents another big problem for translators when it comes to complex sentences and sayings. It takes a skilled translator to make sure they are able to put something on paper that makes sense in English while retains and conveys the original Japanese meaning well.

1-StopAsia’s Japanese translation in-house team has the necessary expertise to produce and process complex texts, as well as apply the appropriate cultural context. Our rigorous quality assurance procedure ensures that your translation is translated and reviewed by a native Japanese translator with a specific subject-matter specialty before it’s proofread by a second linguist. This guarantees that every detail of every document is double-checked, which ensures the quality of our translations.

2. 20 years of experience in Japanese to English translations.

With over 2 decades of experience in this business, we’ve cultivated a team of highly experienced Project Managers who all possess an in-depth understanding of the industry. Additionally, they have access to a robust and agile project management system. They’re always there to handle your inquiries. More than that, they will save you time and deliver great quality translations within the time you’ve chosen to allow for each assignment.